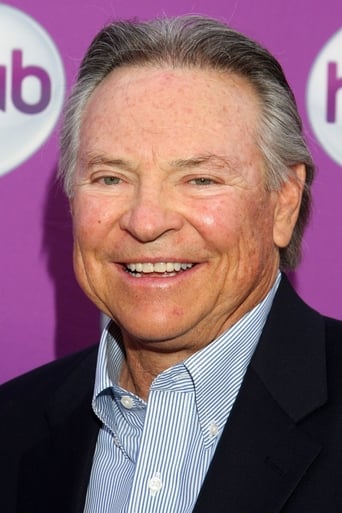 Franklin Wendell Welker (born March 12, 1946) is an American voice actor with an extensive career spanning nearly six decades. As of 2021, Welker holds over 860 film, television, and video game credits, making him one of the most prolific voice actors of all time. With a total worldwide box-office gross of $17.4 billion, he is also the third highest-grossing film voice actor of all time. Welker is best known for voicing Fred Jones in the Scooby-Doo franchise since its inception in 1969, and Scooby-Doo himself since 2002. In 2020, Welker reprised the latter role in the CGI-animated film Scoob!, the only original voice actor from the series in the movie's cast. He has also voiced Oswald the Lucky Rabbit in Epic Mickey and its sequel, Megatron, Galvatron and Soundwave in the Transformers franchise, Shao Kahn and Reptile in the 1995 Mortal Kombat film, Curious George in the Curious George franchise, Garfield on The Garfield Show, Nibbler on Futurama, the titular character in Jabberjaw, Speed Buggy in the Scooby-Doo franchise, Astro and Orbitty on The Jetsons, Mushmouse on Punkin' Puss & Mushmouse, and various characters in The Smurfs as well as numerous animal vocal effects in many works. In 2016, he was honored with an Emmy Award for his lifetime achievement. Description above from the Wikipedia article Frank Welker, licensed under CC-BY-SA, full list of contributors on Wikipedia.