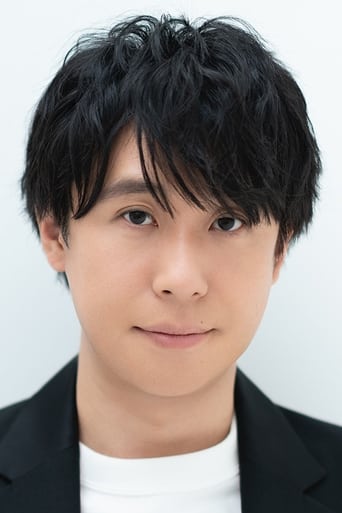 Kenichi Suzumura was born September 12, 1974 in Niigata Prefecture, Japan and raised in Osaka Prefecture. He is a voice actor and singer currently affiliated with Intention, which he is also the representative director of and formerly affiliated with Arts Vision. He made his television animation debut on Macross 7 in 1994. In addition to performing many different character songs in his voice acting career, Suzumura has become a singer signed under the Lantis label. As a solo artist he writes all his songs. In his debut year 2008, Suzumura also became one of the main hosts of the annual live music event Original Entertainment Paradise. He is married to fellow voice actress Sakamoto Maaya. Aida Katsumi, Sonomura Takeshi and Takigawa Daisuke are aliases Suzumura Ken'ichi used for adult work.