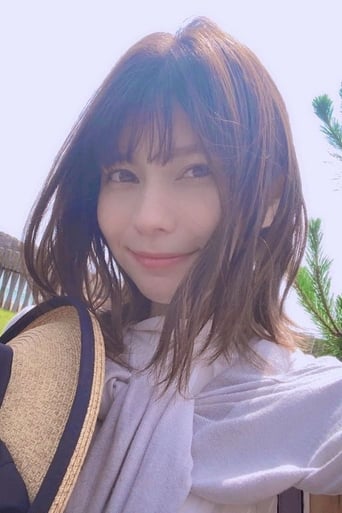 Lynn is a Japanese voice actress from Niigata Prefecture affiliated with the agency Arts Vision. She was born to a Japanese–American father and a Japanese–Brazilian mother in Yokosuka, Kanagawa Prefecture. After becoming interested in entering the entertainment industry early in life, she made her debut as a voice actress in 2011. Originally playing supporting characters, she played her first main roles in 2014. She is known for her roles as Nozomi Kaminashi in Keijo! and Fuuka Akitsuki in Fuuka.